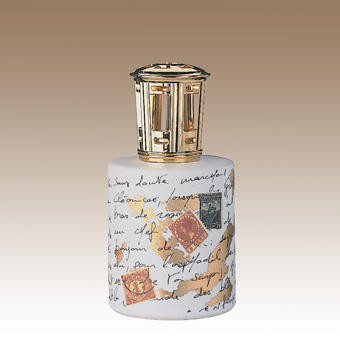 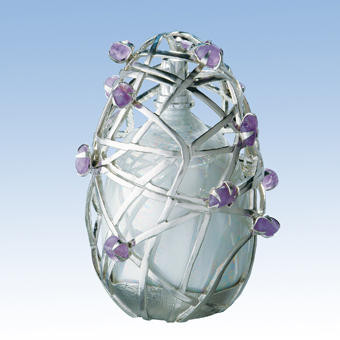 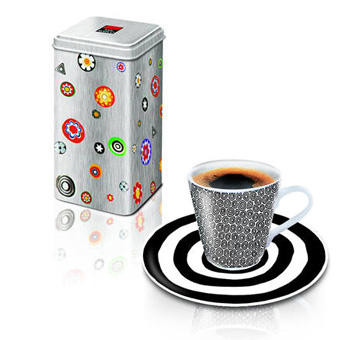 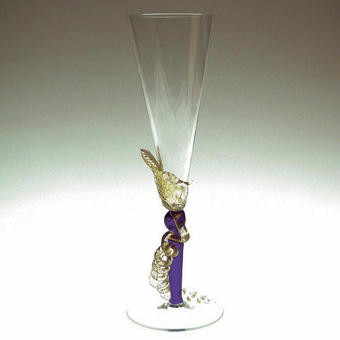 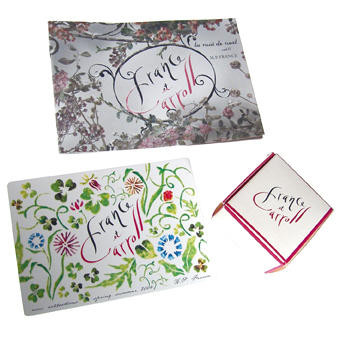 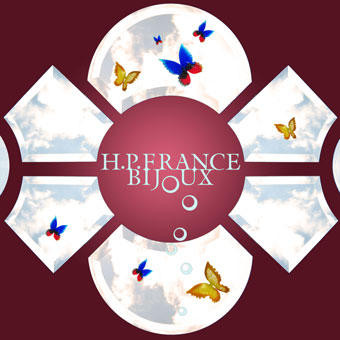 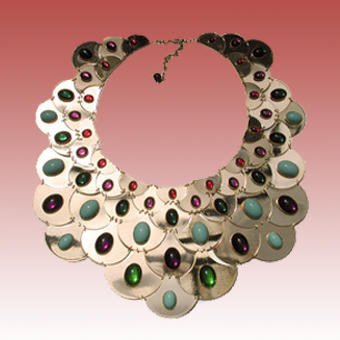 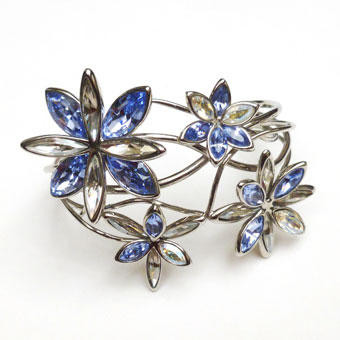 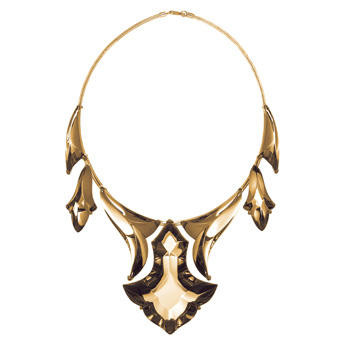 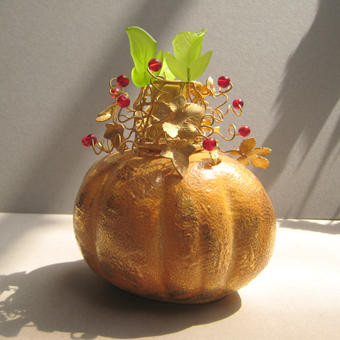 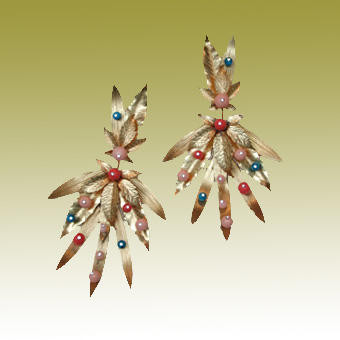 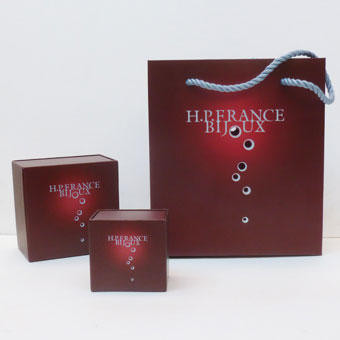 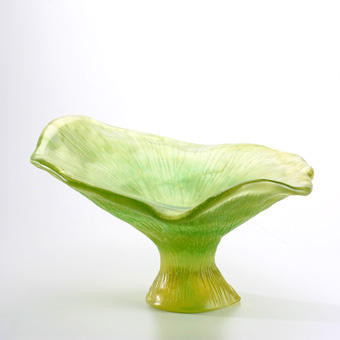 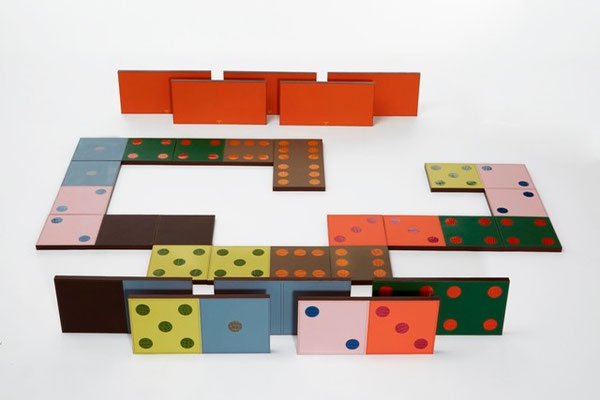 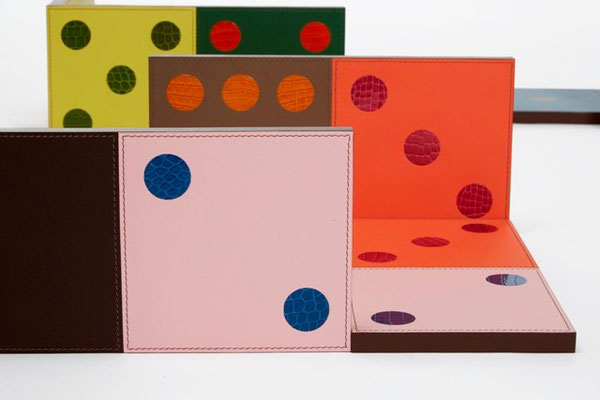 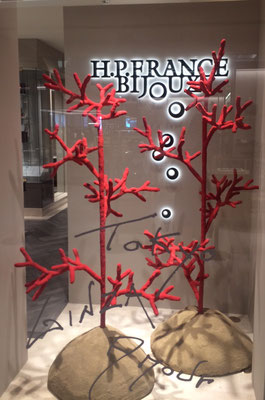 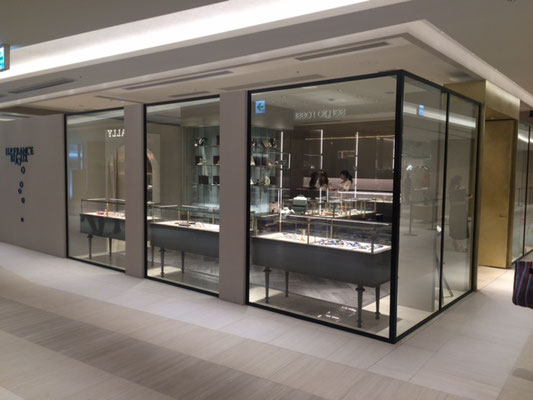 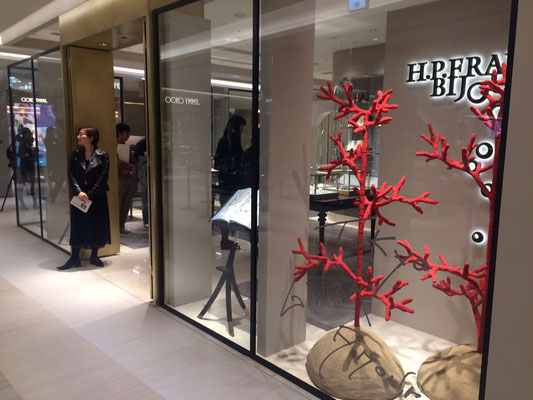 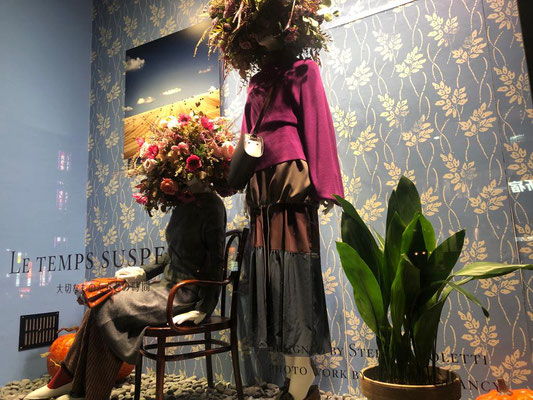 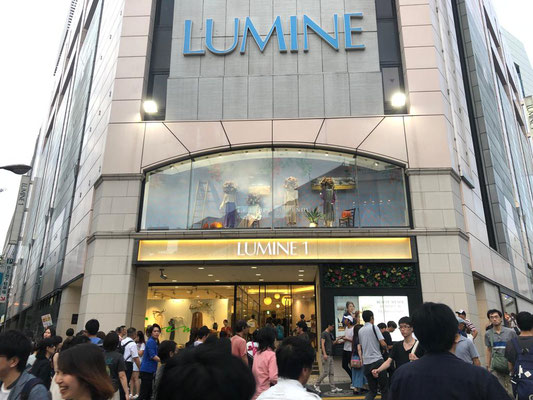 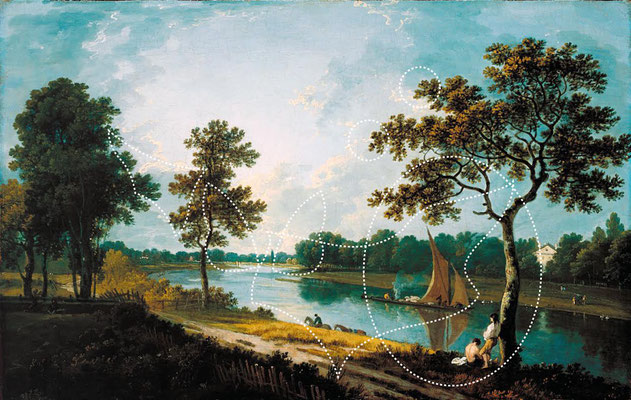 As soon as he started his career, Stefano Poletti was noticed for his creativity by haute couture designers.

They appeal to him for fashion shows. He particularly enjoys this kind of work where he collaborates and exchanges views with fashion designers. He is given a rough sketch, pieces of fabric, materials and has to interpret with his own sensitivity the desires of the designer and the spirit of the collection. Each created jewel is unique.

As an unconventional artist whose creativity goes beyond the field of jewellery, he has aroused interest in companies as renowned as Pommery, Daum and other great crystal  glassworks which ask for his contribution on ambitious and creative projects.

His creativity off the beaten track attracts those companies in a constant search for novelty.

Stefano Poletti insists on being involved in every stage of the developing process, from the drawing he makes to the prototype, so that he never loses the original idea and feeling of his creation.

Art direction is another means of expression Stefano Poletti is fond of. He has designed shop-windows décors for Louis Vuitton. With graphic designer Boris Ciorra, he has imagined the visual identity, the logo, the packaging and all the graphic representation of the Japanese shops France et Carroll, part of the company HP France. He still creates new advertising visuals for the France et Carroll shops every season.

The Segafredo company has entrusted him with the task of designing publicity objects for San Marco coffee.

A chapter of the book «L'oeil et la main : les artisans de la Haute Couture», published in 2005 by the Editions du Collectionneur, is devoted to his very personal work. He is also mentioned in the catalogue of the exhibition «Les paruriers : bijoux de la Haute Couture» and in the «Dictionnaire des bijoux», published in 1998 by the Editions du Regard.